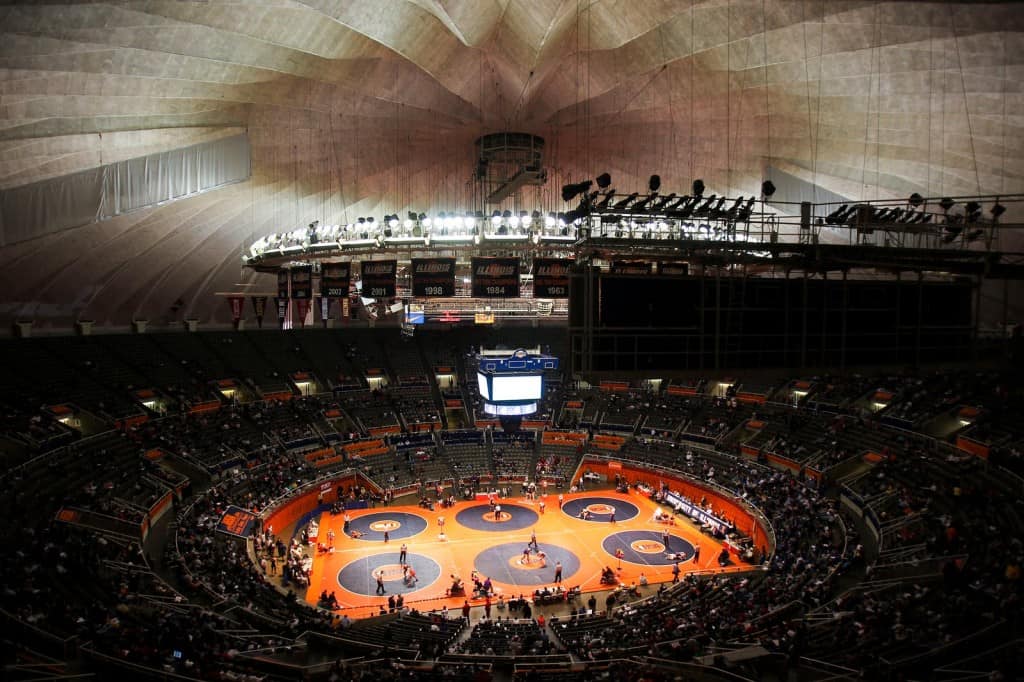 You need to understand…

About 3 years ago I had a new athlete start come to my gym. He was already a well established wrestler who had had a lot of success but he was moving up a weight class and needed to get even stronger for the next season. One of the first few weeks he was there, he walked in wearing a shirt that said “Everyday is training day”. I really liked the shirt and wondered if he would live up to the words.

A few days ago I was reminded of the shirt…

Can Jeff get a session in this week? Football is coming up soon and we have to get ready

That’s the text message I received last week from a parent whose son hadn’t been to my facility in months. For those of you unaware, high school football season is starting in 2 weeks. And even if I have an athlete 24/7 for 2 weeks, I still can’t make drastic changes to their performance in that short period of time. Furthermore, a “session” of training is one hour long. One hour of training every once in a while is about a useful as Lebron James during the 4th quarter in the playoffs (too soon Heat fans?).

I’m good, but I’m not THAT good

They say 80% of success is just showing up and I tend to agree.

You see, I have a record board in my gym for athletes ranging from Middle School, High School, College, Pro, and the “Executives”. When you look at it, it’s hard to see a pattern. There’s a mix of all of them…older, wrestlers, hockey players, younger, shorter, taller, football players, baseball players, etc.

There isn’t one specific sport, body type, or age that translates to success on that board. There is however, one thing:

If you come to my facility and hang out for a few days, I can guarantee you that you’ll see just about every one of those names on the board. In fact, you’ll probably see them more than once in 3 days.

They don’t take extended time off from training or practicing their sport. They don’t make excuses about “being tired”, having too much homework, or not having transportation. They find a way. They may sacrifice time with friends or other social events. Some of their friends may even call them “obsessed” or “crazy”.

They don’t care. They know that sacrifice breeds success. They know that the work they put in now will pay dividends in the future. And most importantly they know that one night with friends can never take the place of winning on the big stage. I don’t think many things feel better.

Which path are you on?

I write this as an open letter to all of my athletes who are currently on the fence between interest and commitment. I write this for those who see people on their team who are better than them and think it’s just natural ability or luck. And, I write it for anyone who’s frustrated with something in their life and wants to change it.

Results don’t happen overnight. Anything that is learned requires a significant amount of time to perfect and the only way to put in that time is to show up.

Go to practice even if you’re tired. Train even though you would rather sleep. Go to that camp instead of doing something fun with your friends.

It will not be easy and you may question yourself at times but,

IT WILL BE WORTH IT.

I promise. If you want to be great at your sport, then show up. Put 100% of your effort in and focus. You may not see the results this week or next month, but you will see them.

The athlete I spoke of earlier with the shirt didn’t miss a single training day in 2 years. In fact, he trained the same morning he had his prom. He went on to win a state championship.

Oh, and, in case you were wondering, he’s also on the record board.