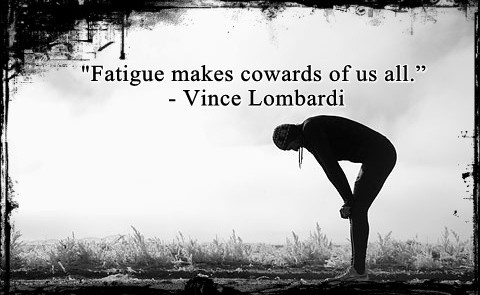 It’s been a while.

Sorry about that. I’m back though and plan on releasing new content every Sunday and Thursday. I’ve gotten some cool emails from all of you and plan on getting back to you asap. We have some exciting things in the works, so stay tuned. In the meantime though, I want to write a super quick post on a question I’ve received a few times leading up to the State Series season…

How can I get my conditioning up as fast as possible?

Wrestlers in the training group warmed up for 10 minutes before starting the sprint interval training (SIT) program. Once they warmed up, the sprinted 35 meters at 100% intensity, rested 10 seconds, then repeated it 5 times. That was one set. They started with 3 sets and were given 3 minutes of rest between sets. Every week, one set was added. The program ended with the wrestlers doing six sets.

The results were rather drastic for already well-conditioned wrestlers, as well as for being a short period of time.

Vo2 max, which is THE marker for measuring conditioning, Time to exhaustion, and Total Testosterone significantly increased in the group that sprinted, while it didn’t in the control group. It’s important to note that this happened in wrestlers who were already in good shape. A ~7% increase in conditioning is a HUGE advantage in close matches. That could be the difference between getting a takedown to win in the last period, or losing.

How do you incorporate this into your training? With FR/GR coming up, start this program about 5 weeks out from State. That will allow you the 4 weeks needed to complete it, and give you a week to taper. Thanks to Residuals, you will not lose your newfound conditioning in a week, and you’ll be ready to kick some ass at State.

For the Grapplers out there, same thing. Start about 5 weeks out from your big competition, and proceed from there.